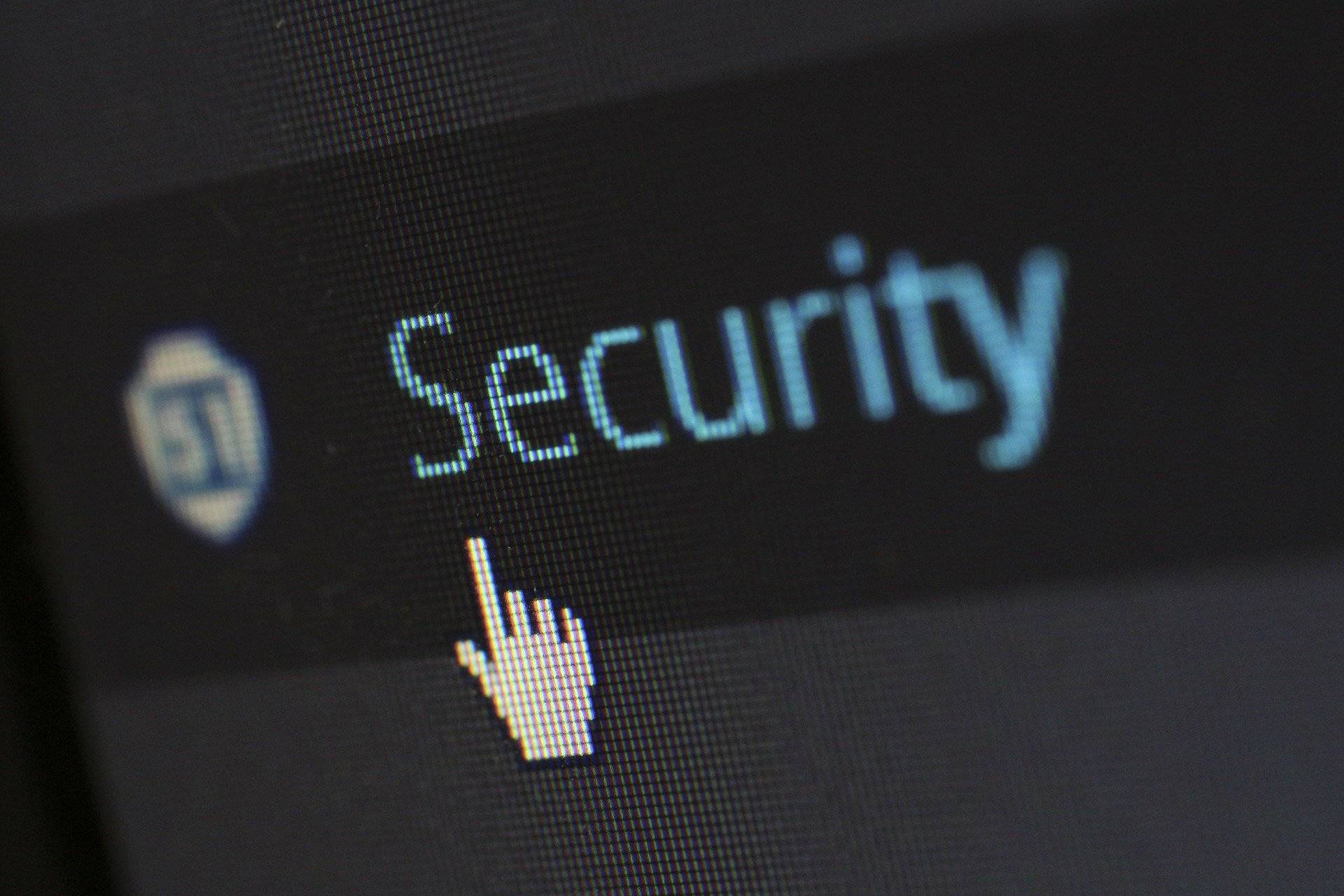 The NHS WannaCry attack – what have we learned & the future?

The NHS cyber attack, in May 2017, affected more than 200000 computers and 100 countreis. What learnings can we take from it to prevent a cyber attack happening to our organisation

The national audit office has recently published a report on the global ransomware attack, known as WannaCry, which affected more than 200,000 computers across 100 countries. In the UK the attack mainly affected the NHS, and declared the cyber attack a major incident. It affected 81 trusts, 603 primary care & other organisations, including 595 GP practises across England. This was the largest attack ever seen on the NHS.

It is not possible to eliminate all cyber threats but organisations can prevent harm through good cyber-security. Such practice includes maintaining up-to-date firewalls and anti-virus software, and applying patches (updates) in a timely manner. NHS England’s view is that WannaCry infected some parts of the NHS mainly because organisations had failed to maintain good cyber-security practices.

So what was the disruption:

It is unknown the cost this had on the NHS, plus the additional cost of IT support & consultancy in restoring data systems & lost data. The cost would have been significantly more if a kill switch hadn’t been activated when it was.

Although the Department of Health had undertaken a review on cyber security in the NHS, the report was not published until after WannaCry. In July “Your data: better Security, better choices, better care” was published. One of the recommendations is that all health and social care organisations should provide evidence that they are taking action to improve cyber security, such as through the government’s Cyber Essentials scheme.

What is cyber essentials & how can it support NHS organisations:

Cyber Essentials sets out 5 basic security measures which will defend organisations against 88% of known cyber attacks. It is based on the NCSC’s 10 steps to cyber security, which the NHS has embedded in the NHS contract for 2017-18.

In the case of the NHS Wannacry attack, proper application of the “Patch Management” step of Cyber Essentials would have successfully defended the affected trusts from this attack. 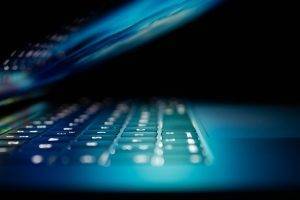 With the road out of lockdown having been announced, and businesses planning to return to the office, have you considerd what you need to do with your IT systems to get back up and running? This article will help you plan your return 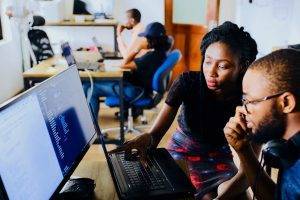 The Value of outsourcing IT…..

There are so many reasons why using an external IT provider can benefit your business, compared to hiring in-house. In this article we discuss the value of outsourcing your IT.

Why should we move our business to Office 365?

Have you heard of Office 365 but are unsure how it could benefit your business? Read our top 5 reasons why your business should move to office 365

How can we help?

Our 4 step process makes it simple to switch to Lucid for IT support. Learn how

We help you to understand and use IT – to make your business, your job and your life better

It's easy to work with us

Just complete this form and a member of our team will contact you to arrange:

We use cookies to improve your browsing experience. By continuing to use our site, you agree to this.